Jim is married to Maureen and they have 2 grown sons. Maureen owns and operates a music and arts academy called Lucas Academy of Music and the Arts.

Jim grew up in Halifax, Nova Scotia but spent most of his life in Western Canada, attending University at UBC and Seminary at Regent College and Trinity Evangelical Divinity School. He has pastored in the Vancouver area for about 30 years. Maureen and Jim planted CLCC in 1992.

Jim enjoys sports of every kind, especially hockey and baseball. He also loves spending time with his two granddaughters and one grandson.

Jim also served for several years as president of Canadian Pentecostal Seminary, a graduate school of theology of Trinity Western University. He continues to teach in the area of Pastoral Theology. 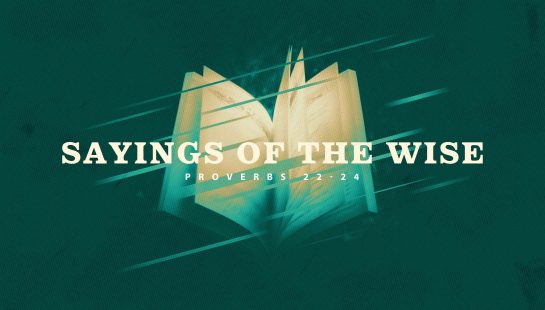 Wise Words in Our Hearts Bring Wise Answers to Our Lips

The Big Idea of this study is the importance of the Lord’s wisdom.  It should be a lifelong goal to get wiser. Have you ever looked back... 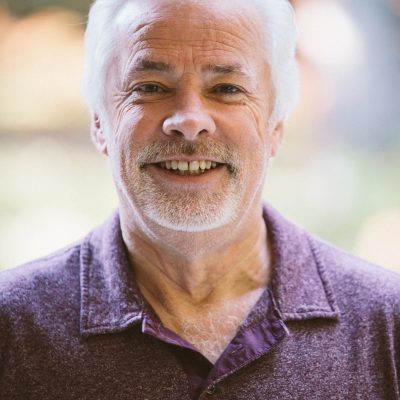 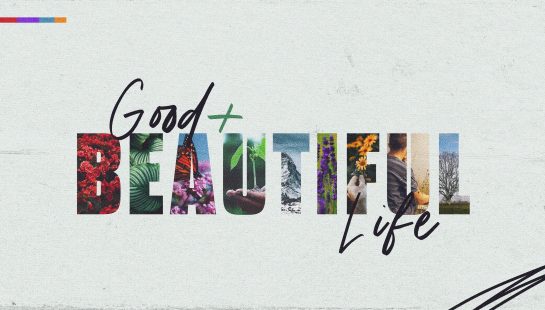 Our Place in God’s Family

The Big Idea of this study is that peacemakers demonstrate that they are brothers and sisters of Jesus. Our families of origin, for better... 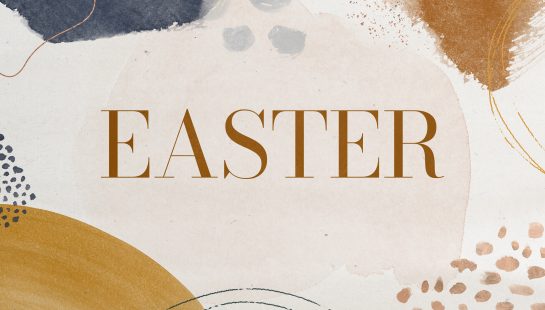 Intolerance and Resentment Will Eat Us Up

The Big Idea of this study is that when we hunger and thirst for righteousness we cooperate with God’s purposes in the world. He is at...

End of the Rope Advantages 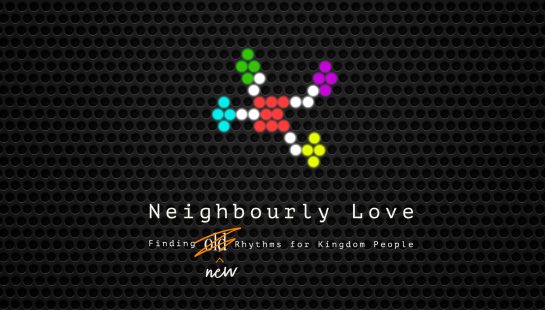 Sacrifice and Service are Linked

The Real Action is Outside